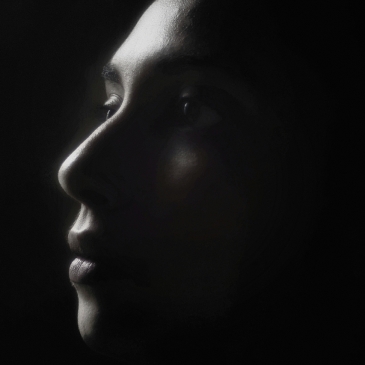 A little Photography History from an Old Resource

“More than three hundred years have elapsed since the influence and actinism of light on chloride of silver was observed by the alchemists of the sixteenth century. This discovery was unquestionably the first thing that suggested to the minds of succeeding chemists and men of science the possibility of obtaining pictures of solid bodies on a plane surface previously coated with a silver salt by means of the sun’s rays; but the alchemists were too much absorbed in their vain endeavours to convert the base metals into royal ones to seize the hint, and they lost the opportunity of turning the silver compounds with which they were acquainted into the mine of wealth it eventually became in the nineteenth century. Curiously enough, a mechanical invention of the same period was afterwards employed, with a very trifling modification, for the production of the earliest sun-pictures. This was the camera-obscura invented by Roger Bacon in 1297, and improved by a physician in Padua, Giovanni Baptista Porta, about 1500, and afterwards remodelled by Sir Isaac Newton.”