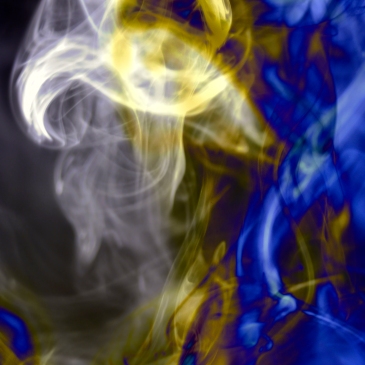 I had no idea that the guitarist from Mötley Crüe, Mick Mars, also owned Ankylosing Spondylitis! That was news to me. I only found out after watching the CRAZY movie, “The Dirt”, an entertaining movie about Mötley Crüe.

“For most of his professional career, Mars has openly struggled with ankylosing spondylitis, a chronic, inflammatory form of arthritis that mainly affects the spine and pelvis. It was initially diagnosed when he was 17 years old and has increasingly impaired his movement and has caused him pain. This led to hip-replacement surgery at the end of 2004.

Over the years, the illness has caused his lower spine to seize up and freeze completely solid, “…causing scoliosis in [his] back and squashing [him] further down and forward until [he] was a full three inches (7.6 cm) shorter than [he] was in high school.”” (Source : Wikipedia : Mick Mars)

I too, was first experiencing the symptoms of AS at the age of 17. It is an arthritic disease that starts at a young age and hits hard!

(That’s the link to find my book online!)

☆ In my book, ETHEREAL DREAMS & HOPE (2011), I discuss my ownership of Ankylosing Spondylitis, what the disease is, how it goes hand-in-hand with chronic depression, and that it is the source of many other inflammatory diseases.

My book also exhibits a wide range of my Smoke Art Photography, combined with hope quotations.

I will (hopefully) work on a new edition, adding Mick Mars to the list of better known people who have suffered from this curse-of-a-disease. I also want to add some new AS research to my book, discovered since 2011.