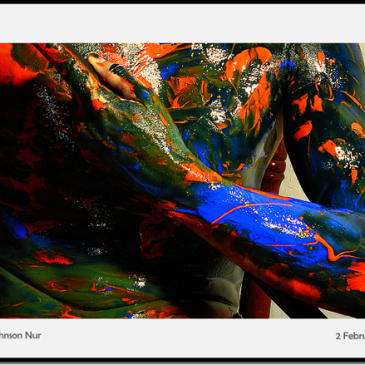 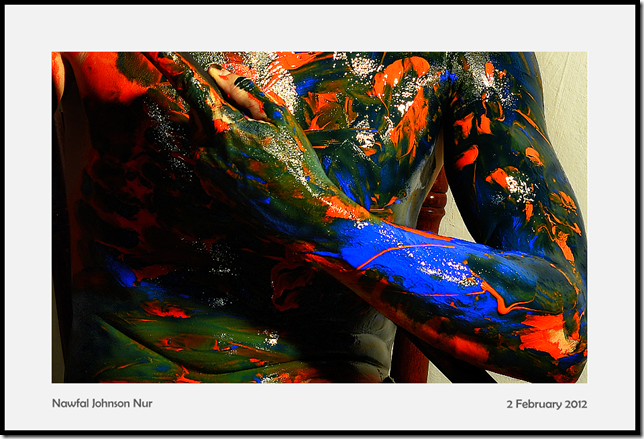 Well, it’s been awhile since the last time I posted to my blog here.  However, I keep better contact at two of my other blogs, which are:

So, times have changed – haven’t they…

This last weekend, I happened to go to two weddings.  I always like to see and observe the activities of the hired photographers, and anything else that goes on photographically.

Well, gone are the days of the Pro-Wedding-Shooters being the only ones taking photos.  With the digital age, and digital photography, and that everyone has a digital camera now, even if it is a sophisticated “smart-phone” camera, now everyone can take pictures…anywhere…any time!

WOW, isn’t that fantastic…OR, is it?

It is fantastic for Uncle Bob, Aunt Clara, Sister Jane, Brother Chang, and Super Crazy Uncle Larry.  All these folks can also get up there in the scrim, vie for space near the bride and groom and take photographs as the action unfolds.

What isn’t so awesome is that all these people are now crowding around the paid professional photographer and actually, making his or her job a tad bit more difficult.  I’ve even heard some pro-shooters say that guests at the wedding will ask the pro-shooter to move out of the way so they can get a shot.  Or, they nose in and attempt to give advise to the guy or gal who shoots 50 weddings a year as a profession.

There are some pros for the guests when it comes to digital photo accessibility, but there are also some cons, as things can get near riotous as every relative crowds up around the hired shooter, who is just trying to do his or her job and get outrageously good photographs for the bride and groom.

This is the trend of what I’m seeing here in Malaysia.

Perhaps the next big innovation in wedding photography planning is that there is NO Need to hire a wedding photographer.  The bride and groom can simply send out notices with the wedding invitations to all the guests, stating that they will appreciate it if everyone brings a camera with them, takes hundreds of photos, and then, the cameras will be confiscated at the end of the ceremony, so that the wedding party can go through everyone’s shots, upload the good ones to the digital wedding album, and then, the owners of the cameras can collect their gear later.  That is an option, isn’t it.

The other, and probably most crazy thing I saw at the weddings this last weekend wasn’t the crowd of guests smashing the hired photographer and videographer – nope – it was someone taking wedding photos with a Tablet (I think it was an iPad)!  It was so weird it was kind of awesome.  The guy had his iPad up above his head; he would level it out; and then, touch the screen, and BLAMO, a photo was taken.  He almost made everyone else, who were using cameras, look obsolete.  Thirty cameras of various types and qualities, and one guy with a red-covered (‘smart – covered’ that is), iPad, taking wedding photos.

Were his shots any good, or of any quality?  I have no idea, but it just looked cool.  From where I was sitting, about 30-feet back, the photos looked pretty good on that 10-inch screen (9.7 inches I guess – but who cares).

Those were a few of my wedding weekend photography observations.  Who knows where wedding photography will be headed in the future…I guess I will see the changes as time rolls on.